Home of the Beavers

Trysting Tree Golf Club serves as the home course of the Oregon State University golf team and features championship-worthy golf and practice facilities in Corvallis. The course is named after a popular campus landmark, the Trysting Tree, a poplar that was planted in the late 1880s and fell in 1986. Designed by Ted Robinson Sr. and opened in 1986, the golf course is a low-lying, Scottish links style design that winds along the Willamette River flood plain and features five sets of tees and stretches to over 7,000 yards for low-handicappers. The practice facility at Trysting Tree G.C. is suitable for both golf team members and the general public, including those interested in organized group lessons. A practice area between the Fourth and Fifth holes provide for an area to work on short game shot-making, including a 50,000-square-foot green and practice bunker. 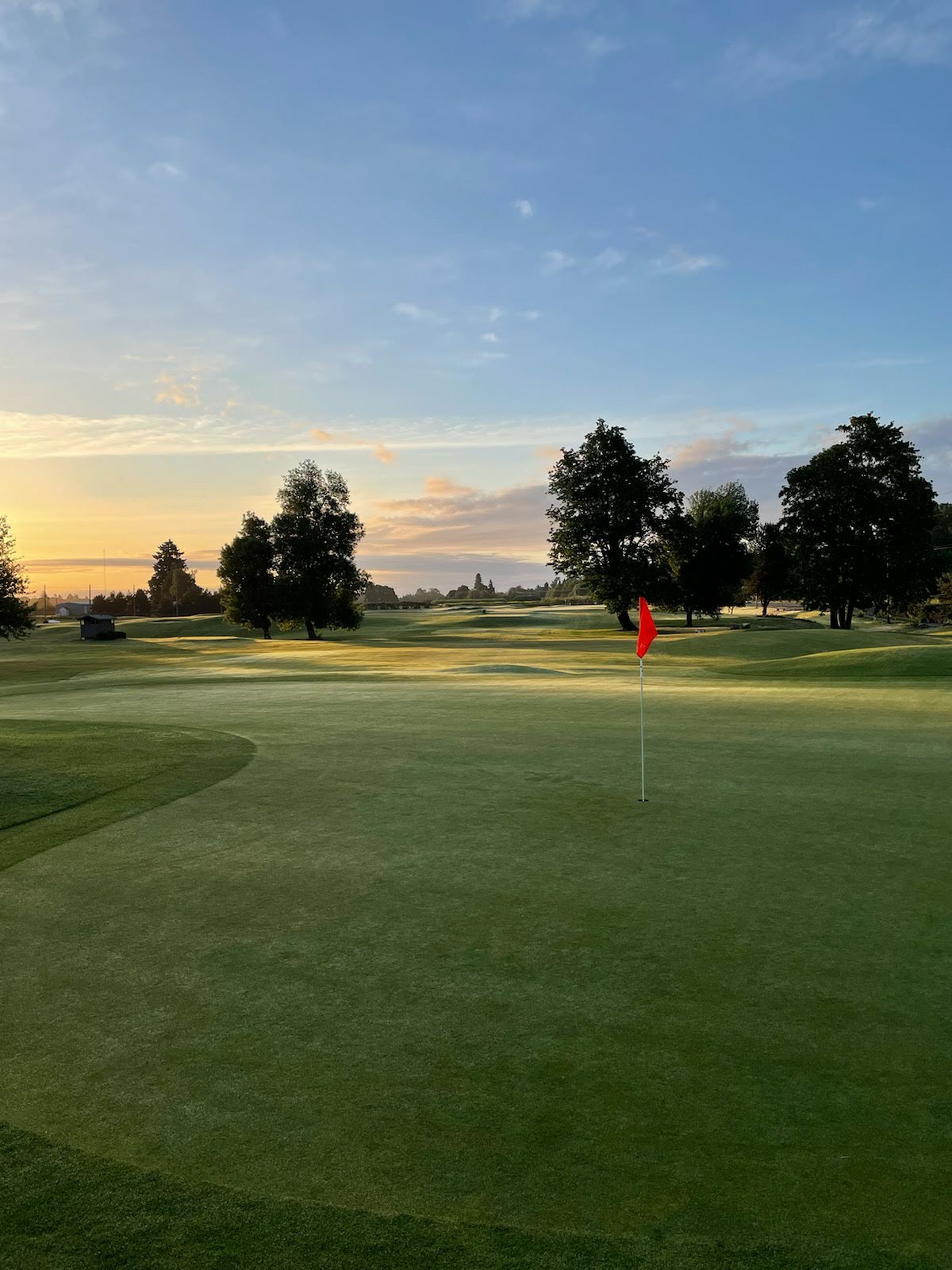 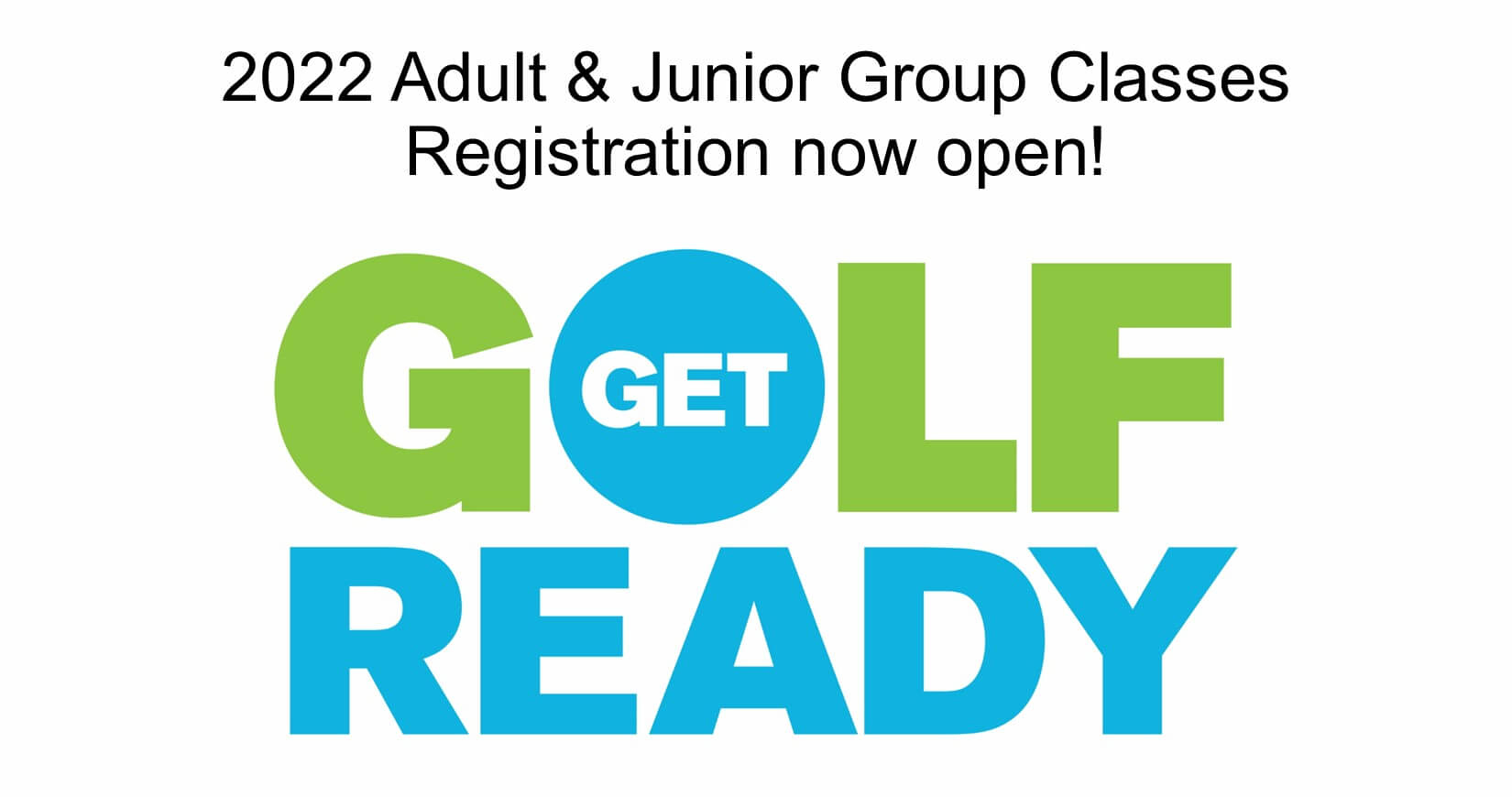 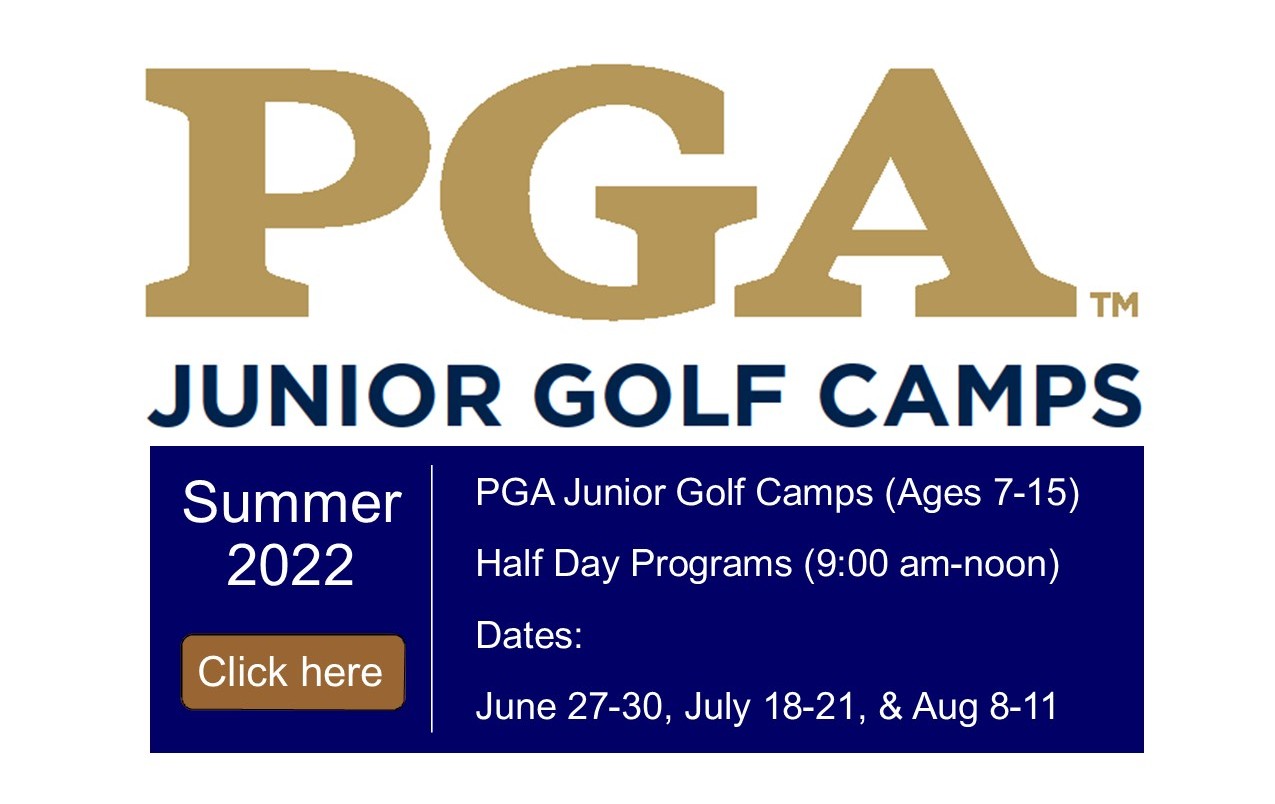 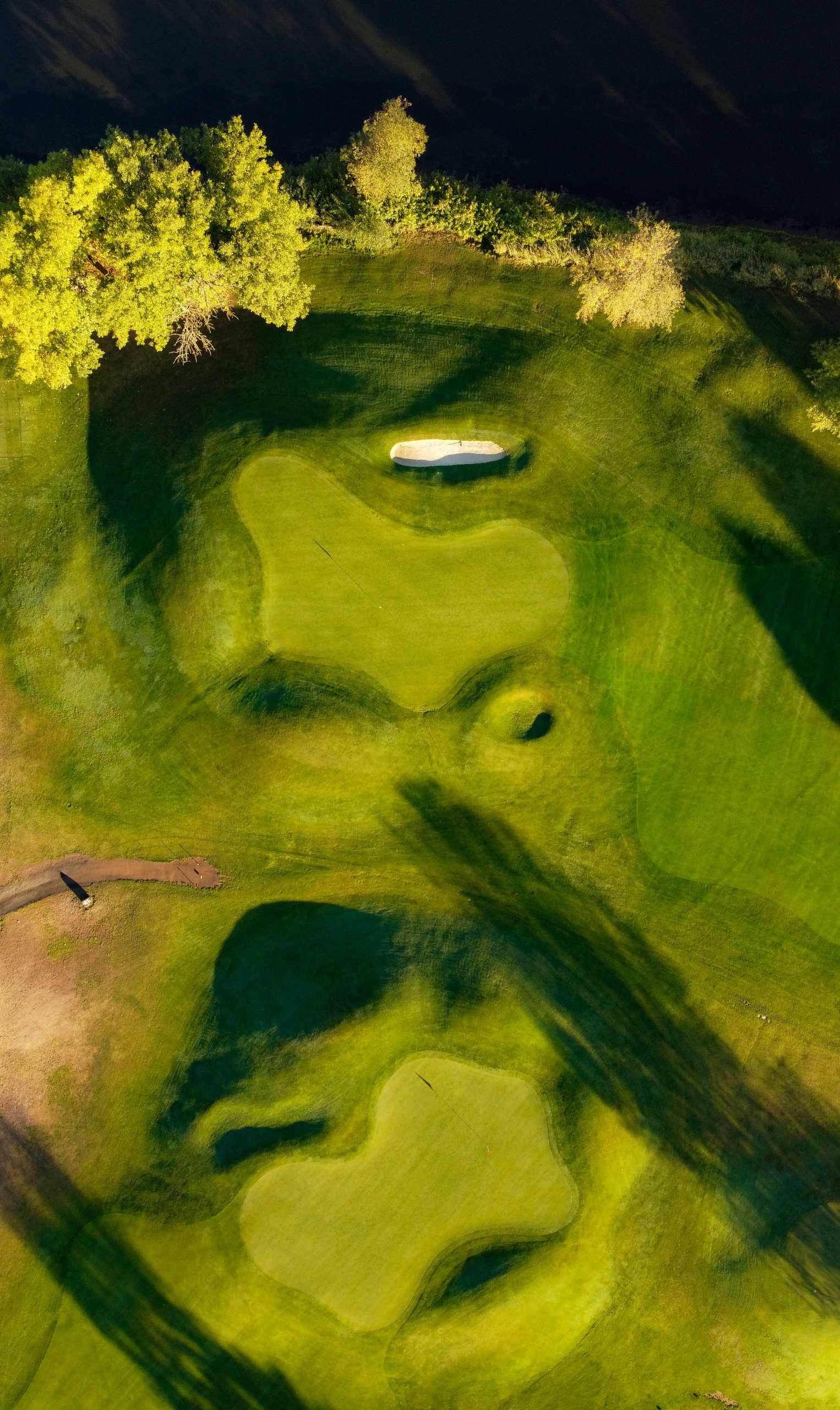 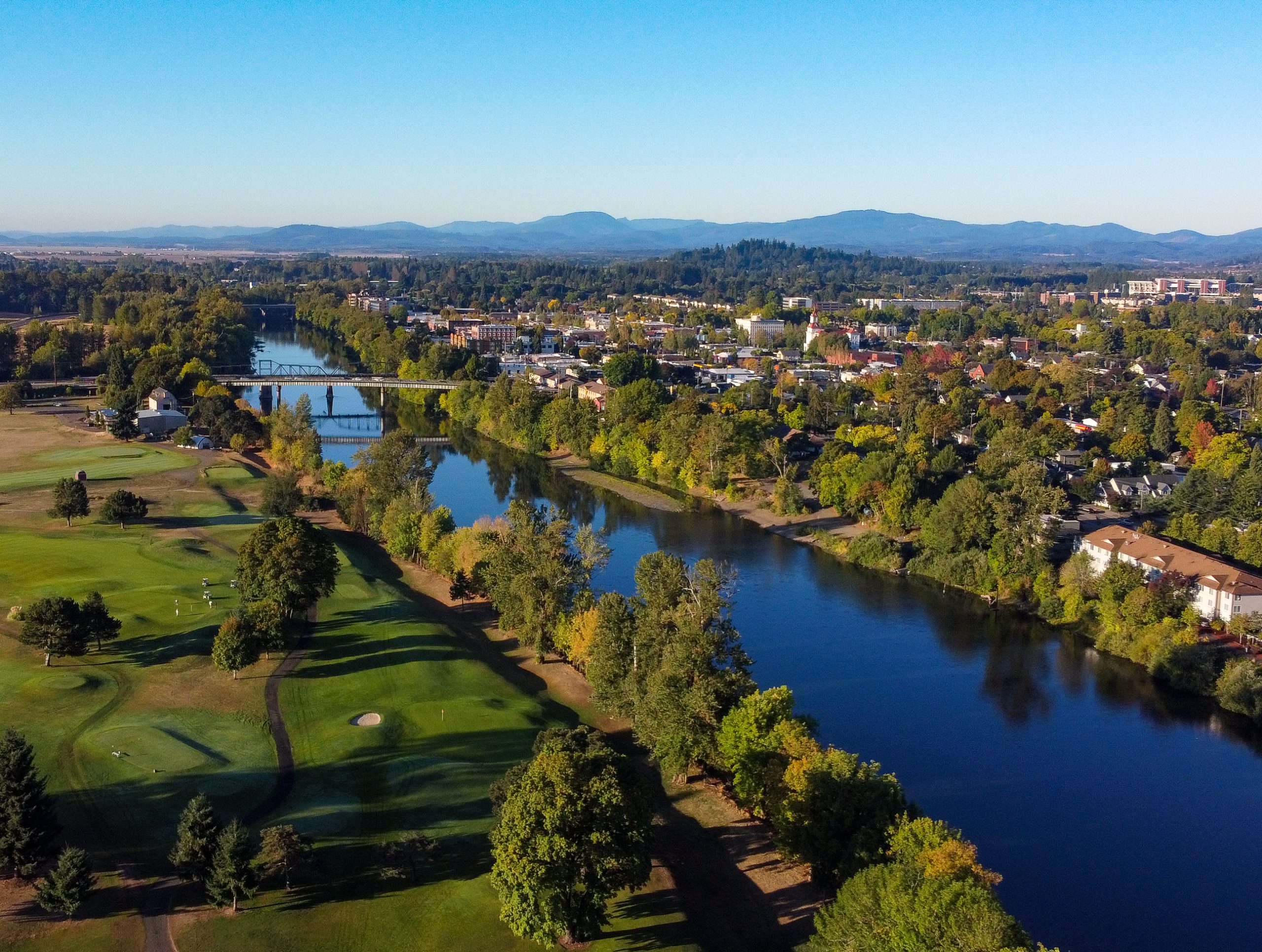 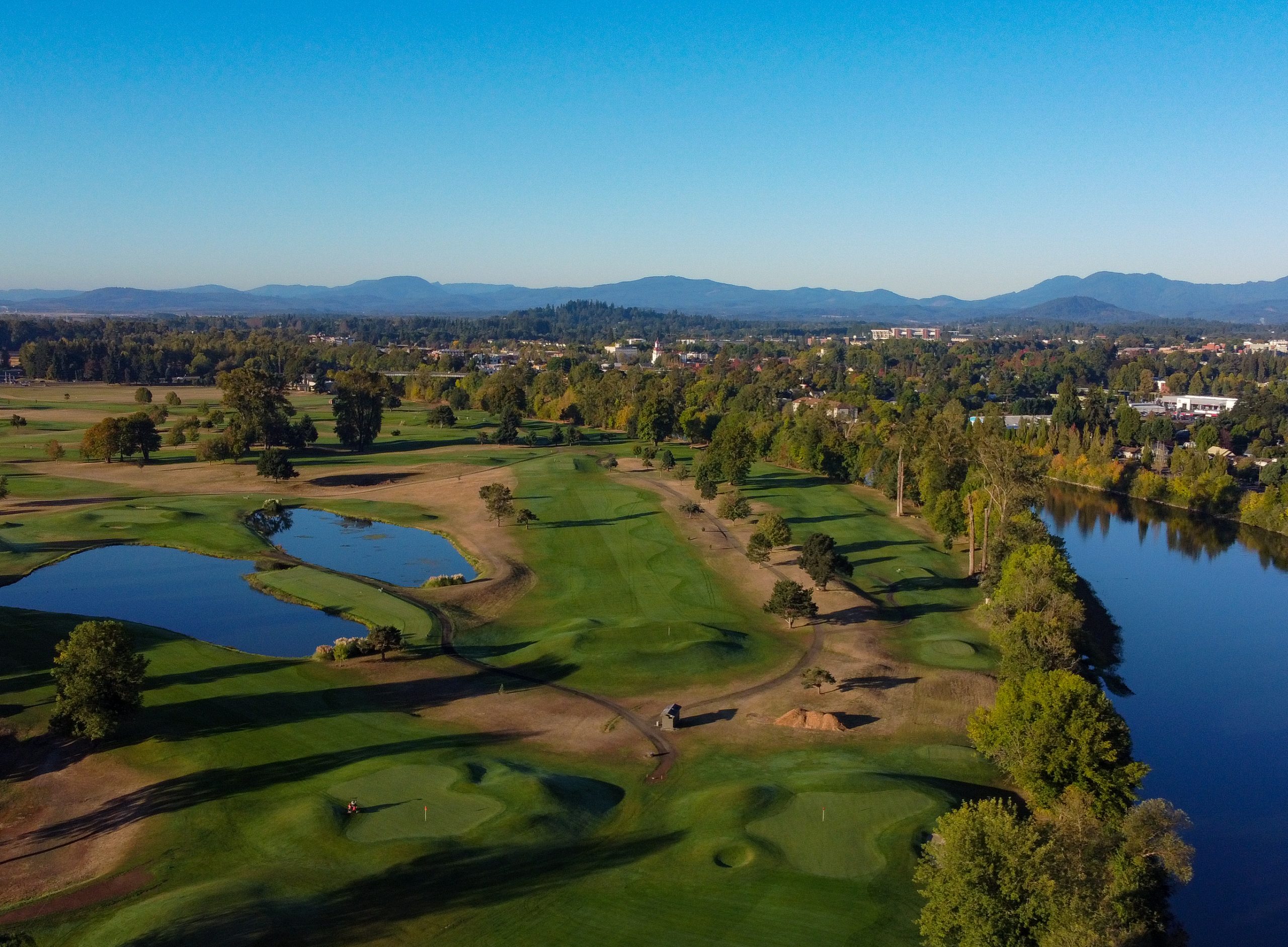 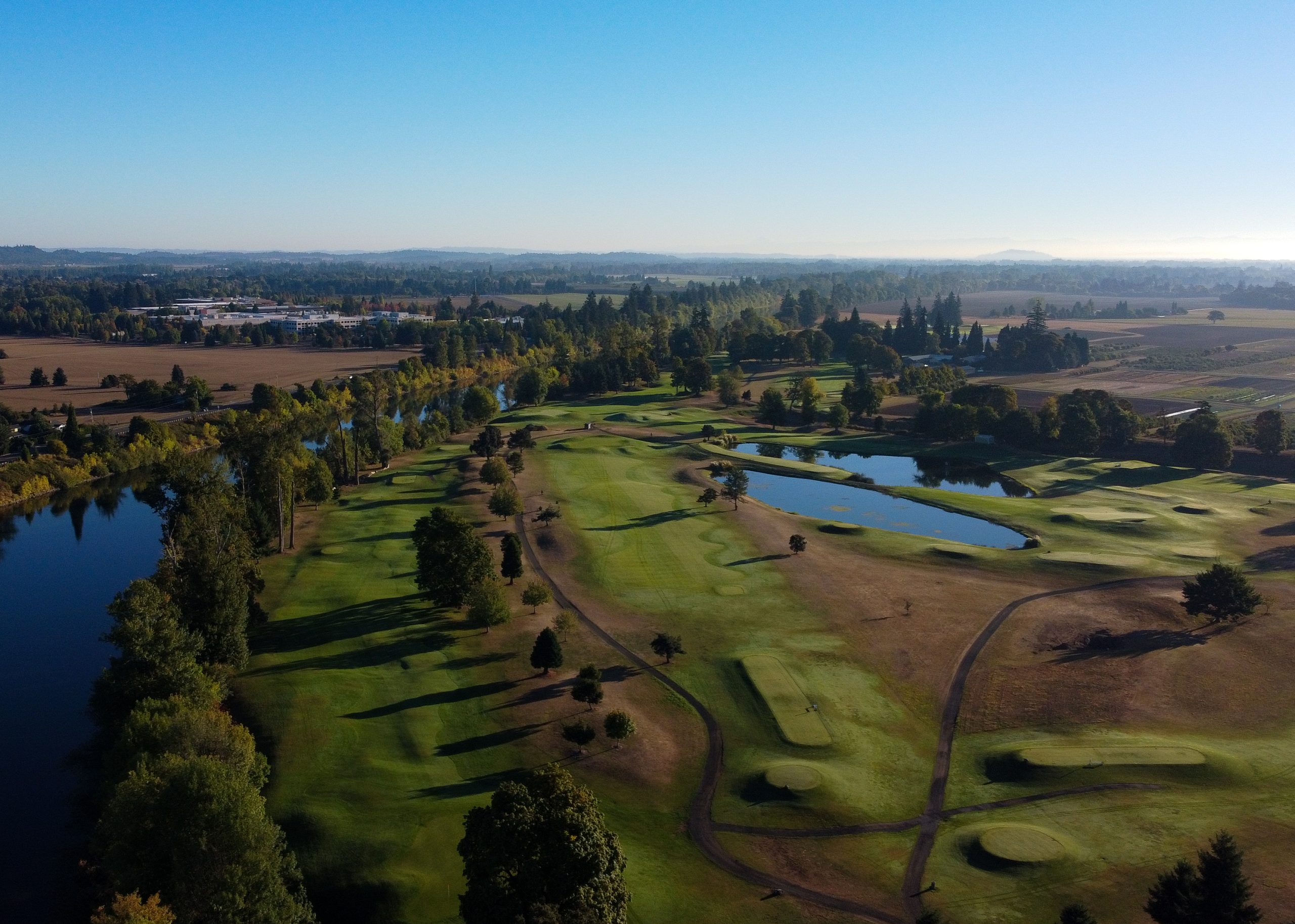 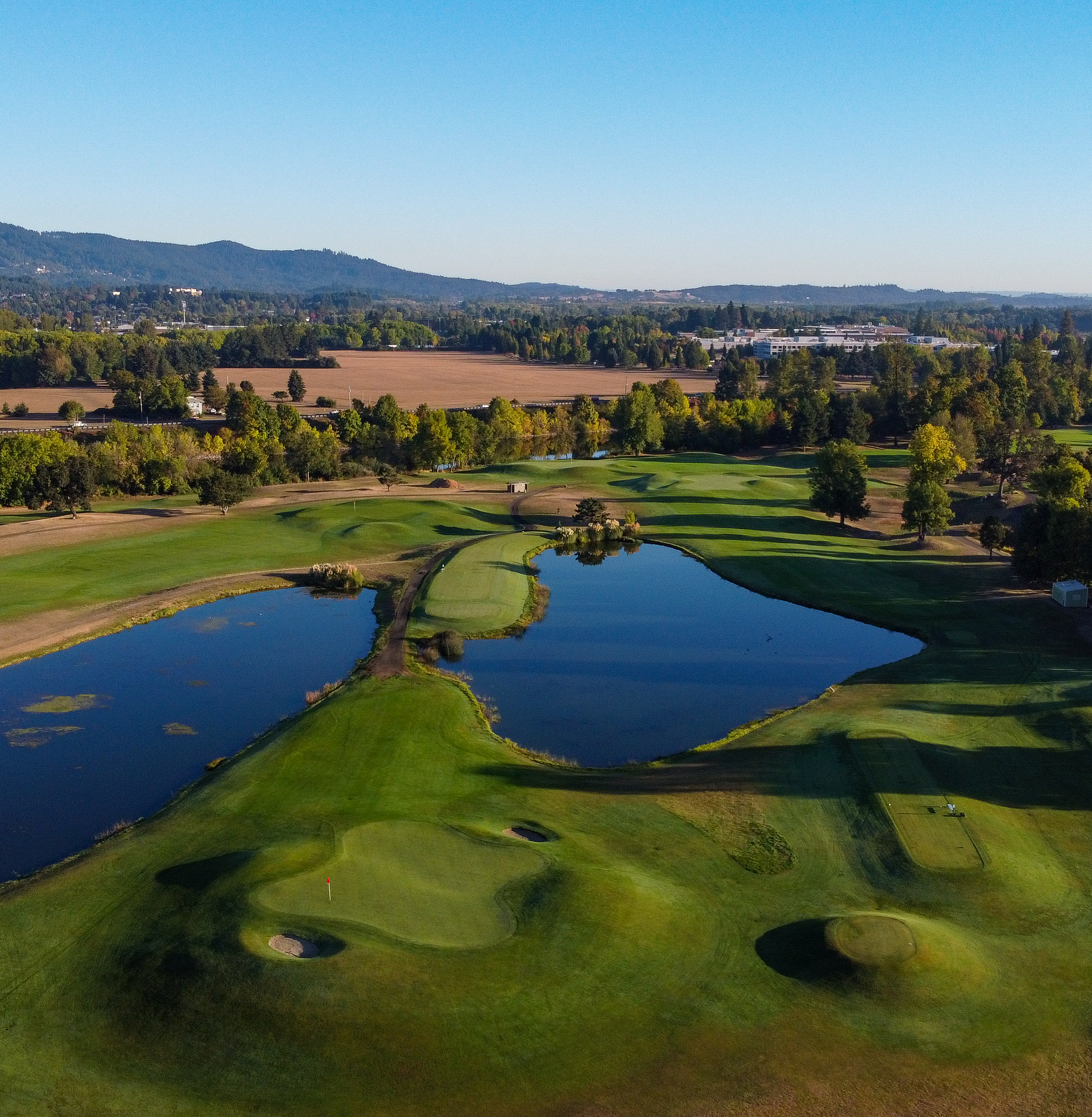 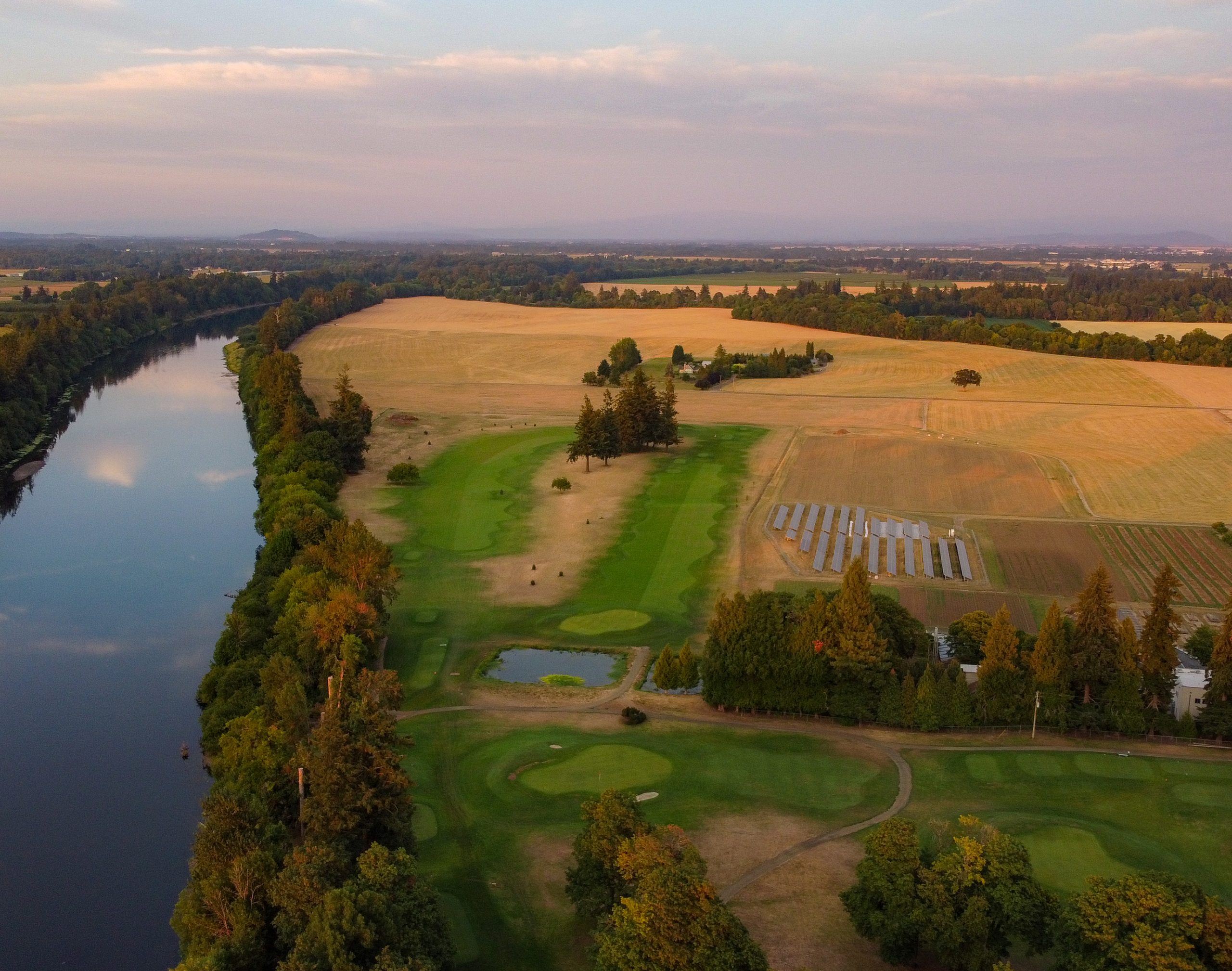